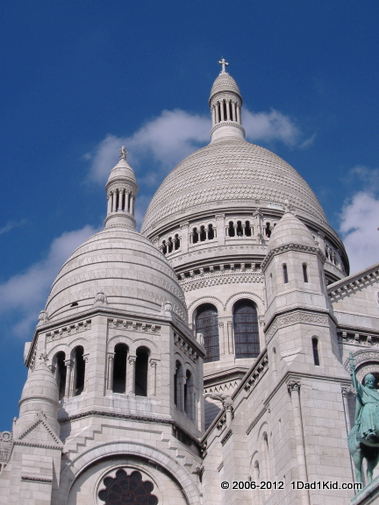 I always look forward to the next year. Some years more so than others. Since we began our nomadic lifestyle in 2011, each year just seems to get better and better. So, naturally, we have high hopes for 2014. We began 2013 in Morocco. We were at the end of a 2-month housesit on an oasis. Definitely a cool place to begin a new year even if absolutely no one in that town celebrates the new year. We will be welcoming 2014 in Vienna,... 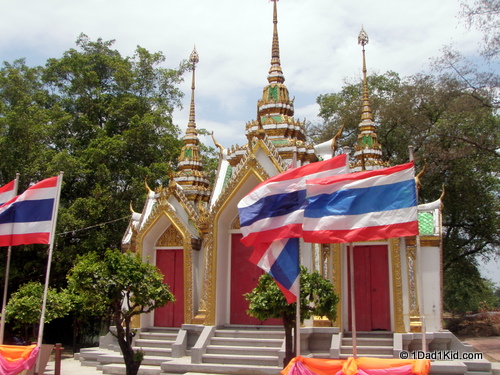 Our most fun and unusual holiday so far

We came back to Thailand specifically to participate in a Thai celebration that turned out to be the most fun and unusual holiday we’ve ever experienced. It was completely worth the return trip! In mid April, some of the southeast Asian countries celebrate their new year. In Thailand, it is referred to as songkran. What was once a humble Buddhist celebration that involved the ritual bathing of buddha statues with scented water has...

Today is the last day of 2012.  I can’t believe this past year has gone by so fast! Last year I talked about how for 2012 I was not going to set expectations like I had for 2011, which I called the Year of Adventure.  Well, I held true to that. I don’t believe in making new year resolutions. Instead, I reassess things throughout the year and try to make changes as I identify areas I’d like to improve upon. After...

1Dad gets up close & personal and shares why 2011 was so very welcome, as well as losing weight, self transformation, getting into running, and adoption.