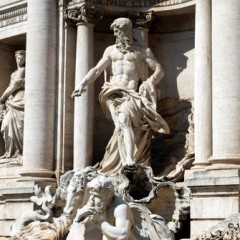 The myths we create and live

Sometimes we can get easily suckered into living someone else’s life rather than the one we wish to live. It can be from societal and parental brainwashing as we grow up as well as from other sources. Quite often, though, the myths we live were created by ourselves.

I’m thankful to all the teachers I’ve had, and continue to have, in my life. They come in all kinds of forms. Having worked a lot with youth via Scouts, Big Brothers, and through various types of parenting, I’ve learned that children are sometimes my best teachers. It’s one of the reasons I enjoy working with preteens and teens. I learn so much from their viewpoints. I’ve learned many important lessons over the years, but I think the... 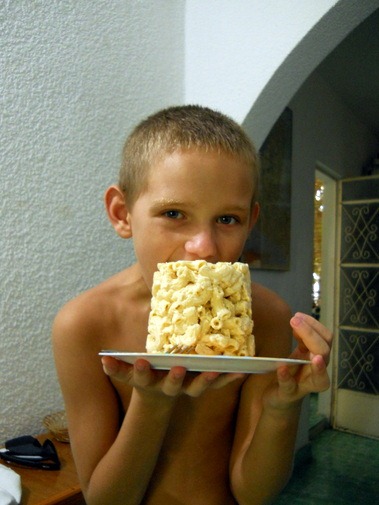 As we all know, children don’t come with instruction books. Some of us were raised in such a way that we want to emulate our childhood when we become parents. For others, well, let’s just say our parents were great examples of what not to do. Recently, a mother posted a letter to her teenage boys’ Facebook friends. Well, the friends who happen to be of the opposite sex. I’m not going to link to it because I don’t want her to enjoy any... 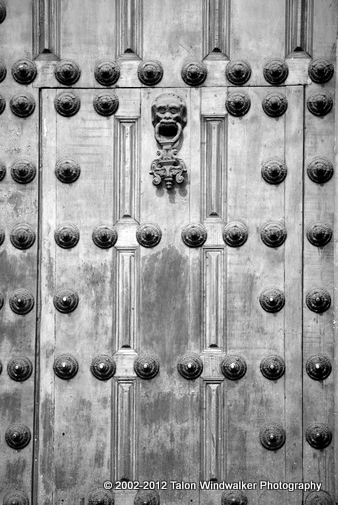 I grew up when “keeping up with the Joneses” was very much a part of someone’s life. Every decision parents and grandparents made seemed to be based on how it would be perceived by other people in their apartment building, other family members, and so on. Guess what parents: It isn’t about you! One of my first big parenting challenges came when a young man moved in with me. He was having lots of issues at home with his stepfather, and... 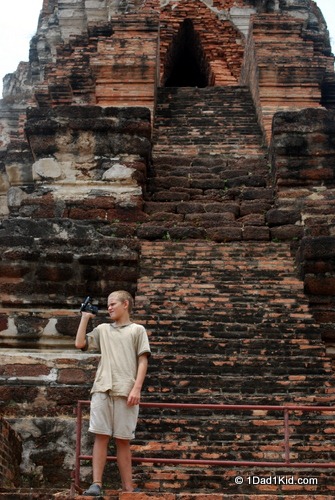 Why you shouldn’t travel with kids

I’m sure this title confuses people. You mean you don’t expect to find an article on avoiding travel with kids on a site that deals primarily with family travel? Well, I’ve seen the light. I had an epiphany today while dragging my 11-year-old through temple ruins in the former capital of Siam. It was hot and miserably so. Even in the shade, we still sweat profusely. Sometimes it takes radical challenges to help us be more aware....