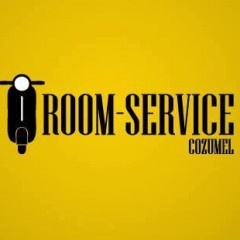 In every city we’ve lived, I’ve found occasion to wish that there was some company that would deliver wine to my home, or to pick up a few items from the grocery store while I was busy cooking. Imagine my surprise when I discovered such a business on a small island in the Mexican Carribean. 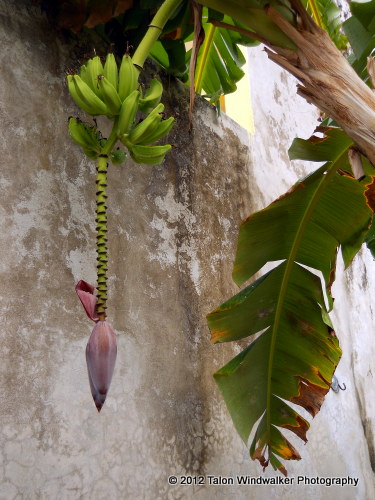 The Sounds of Cozumel

Part of the culture of an area is its sounds.  In Latin America, there is typically a lot of noise.  Even in a big city it isn’t a rare thing to be awoken by roosters greeting the sunrise.  Although, sometimes they get confused and start crowing long before the sun is up.  In Honduras, I was getting to the point where I was ready to start hunting one particularly confused rooster.  But I digress. While Cozumel is an island, most... 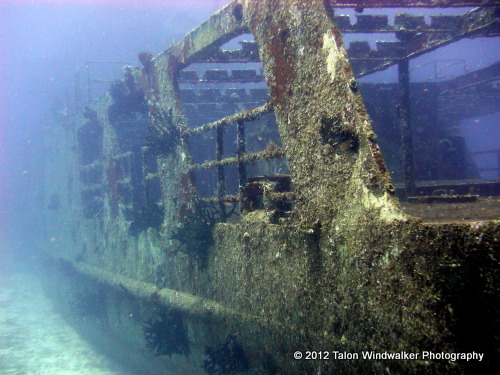 When your dad is a scuba instructor and you love diving, it can be really great. The minimum age for open water diver certification is 10, but it’s junior open water. That means you must dive with either a parent or a dive professional (divemaster or above), and you’re also limited to a depth of 12 meters/40 feet. Usually that’s just fine. You tend to see more fish at those depths, breathing uses less air, and you... 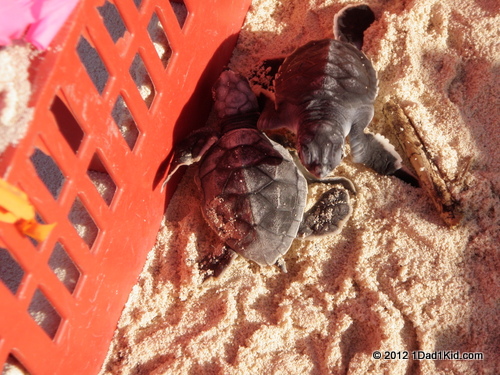 This is the turtle release.  The baby turtles rush to the water to survive.  These were premature. 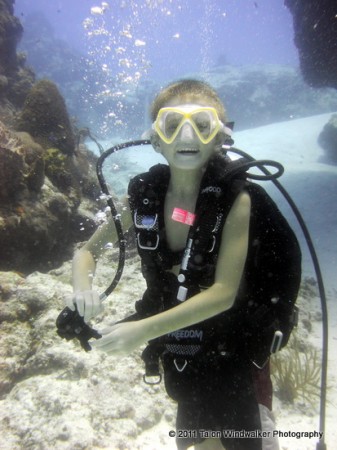 This little island off the coast of Mexico’s Yucatan Peninsula was a sleepy little fishing village until 1961 when Jacques Cousteau visited and pronounced the reef to be one of the most beautiful in the world.  That moment changed Cozumel former, and the island is now known as one of the premier diving spots in the world. What makes it so special?  Sure, there are lots of great diving areas in the Caribbean; however, as Cozumel...