Although San Diego is located at the southwestern edge of the state, its location can still be convenient for traveling throughout California. Driving is always an option; given the constant traffic in the populated areas up and down the freeway, it sometimes feels like driving is the option that everyone uses which can be so congested in some areas of the state but a real treat in others. California’s progressive work towards electric vehicles also makes driving a Tesla around the whole state and using various car charging stations at a rest stop or even your AirBNB a breeze if one is installed at the home. However, your intrastate trip need not be spent in the confines of an automobile. Here are a few options to take the hassle out of your California travels.

From the Santa Fe Depot downtown, and from various train stations up the coast, the San Diego-based traveler has many options by rail. If you’re only going as far as North County or Oceanside, the Coaster is the train you would want. It takes about an hour to get from downtown San Diego to Oceanside on it. If you’re heading further up the coast than that, you’ll want the Amtrak Pacific Surfliner; on this train you can travel to Orange County, Los Angeles, Santa Barbara, and San Luis Obispo. While you’re traveling on the Surfliner from San Diego, the first hour or so is a lot of fun because of the breathtaking views out of the west-facing windows. You’ll pass miles of beaches, and you can often watch surfers all the way up the coast. Families can all climb aboard with their wagons, scooters, and 16 inch bikes to ride up the coast and hop off in any beach community to explore before riding further north or back home.

Train travel from San Diego appeals to: People on a budget who still want an adventurous ride; people with a slight sense of urgency but not in an extreme hurry.

Traditionally, the way to travel throughout California by bus (unless you were traveling on a rock band’s tour bus) was restricted to the Greyhound travel line. In recent years, the bus travel opportunities have expanded a little. A company called Flixbus offers travel between San Diego and Los Angeles. Its San Diego stops include Old Town, Seaport Village, La Jolla UTC, Santa Fe Depot, Balboa Park, and SDSU. Prices start at $4.99, with some tickets over $35. Flixbus stops in LA include downtown, USC, and UCLA. Flixbus isn’t only an option for traveling between San Diego and Los Angeles; it stops at destinations throughout California and the southwestern United States.

Bus travel from San Diego appeals to: People looking for no-frills, cheap travel throughout California and beyond; people not in a hurry. 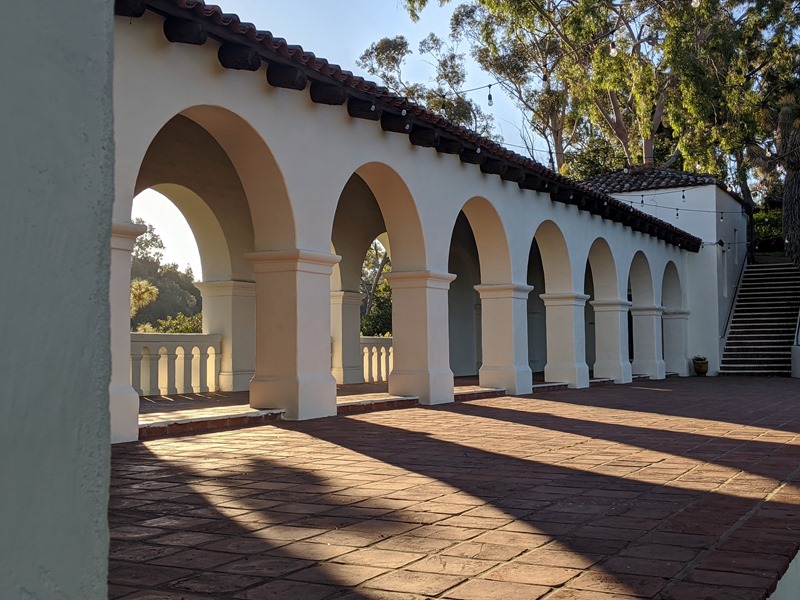 Flying throughout California can be fast; a nonstop flight from San Diego to Los Angeles can take less than an hour; a nonstop flight from San Diego to Sacramento can take less than two. However, there is pre- and post-departure time to consider, along with the hassle of going through security. If you have connecting flights, a two-hour flight could easily turn into a six-hour trip. However, some people just love the speed of plane travel, and they like to get to the airport early and drink a few craft beers before their flight. Additionally, parking near airports is getting more convenient in some California cities, as you can see from this LAX parking company.

Traveling up and down the coast by boat is certainly doable, although if you’re going a distance, most avid boaters will tell you that it’s a lot more fun when you’re heading south. Local trips or even a jet ski rental can be an amazing adventure, and you’re likely to find exciting local excursions up and down the California coast. If sailing is your thing, some say that you can enjoy some of the best sailing in the world right inside San Francisco Bay. Perhaps it would be better to reach your destination by another means of travel and do your boating when you get there, rather than boating to and from a given location.

Boat travel from San Diego appeals to: People with an epic sense of adventure; people not in any hurry whatsoever because your point of arrival may be the same as your point of departure! 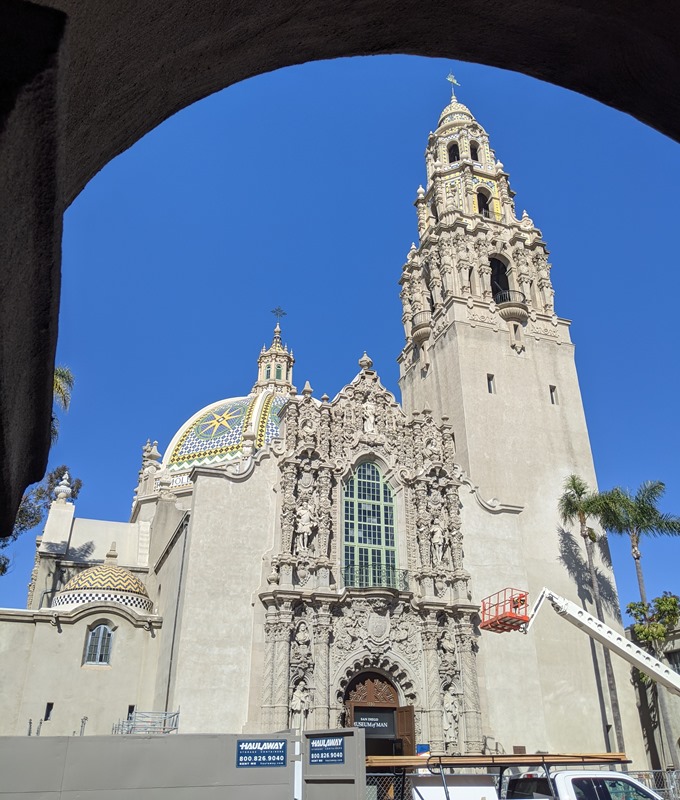 Virgin Galactic is planning to make space travel available to the masses, although it’s not likely that intra-California travel by leaving the earth’s atmosphere will be an option any time soon.

Space travel from San Diego appeals to: People with money to burn, an utter lack of claustrophobia, and nerves of steel.

How would you travel in California?