Fun Facts to Know About Seville

The fourth-largest city in Spain, Seville is also the capital of Andalusia, the southern-most autonomous community in the country and its most populous. A beautiful metropolis full of vibrant culture and historical significance, Seville is a lovely travel destination for families, friends, couples, and individuals.

Since nobody likes to be a fish out of water, we figured prospective visitors to Seville would feel better if they knew a handful of fun facts about the city. That way, you’re somewhat familiar with your surroundings without spoiling the surprises in store upon your arrival. 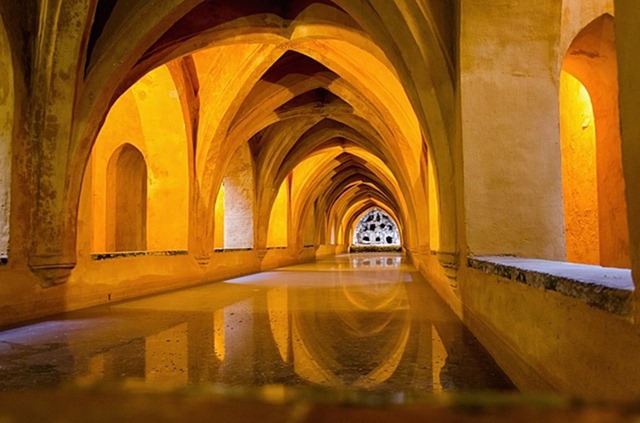 Seville is over 2000 years old

While human settlements existed in the region for centuries prior, the modern city of Seville traces its roots to 49 BCE. In this year, Julius Caesar made the existing settlement an official part of the Roman Republic, naming the new capital Hispalis. While Roman control of the region ended centuries ago, their presence and influence can still be seen across the city in the form of aqueducts, an amphitheater, and a museum of ancient artifacts.

Seville is the birthplace of the modern guitar

Though stringed instruments meant to be plucked have been around for centuries, the modern guitar can be traced to 18th-century Seville. It was there in 1759 that Francesco Sanguino built the first guitar with fan bracing. All modern variations of the acoustic guitar are based on Sanguino’s original design. So when you’re walking through the Plaza de España and hear a tocaore strumming a catchy tune, you’ll be experiencing a small part of musical history and tradition. 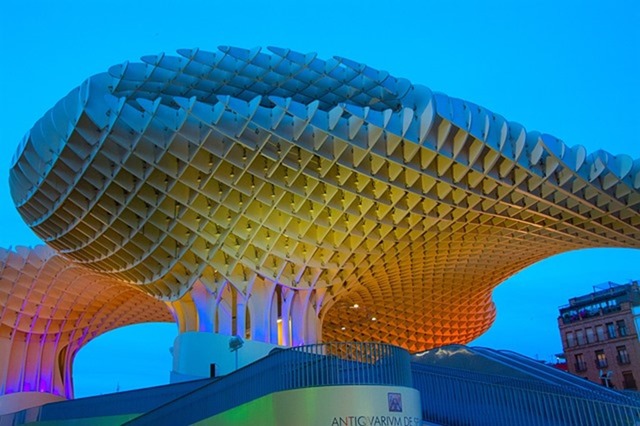 Seville is the birthplace of tapas

One of the more popular culinary trends to sweep the globe in recent years, tapas got their start in the Andalusian capital. Small dishes served with drinks, tapas are a result of the local tendency to eat dinner very late. Locals will spend the evenings barhopping, eating small portions to tide them over until their late-night supper. Some of the more popular tapas dishes in Seville typically include seafood, chickpeas, and gazpacho.

Muslim Moors once controlled the region

It might be hard to believe when you’re surrounded by so much Catholic tradition, but for seven centuries, the southern region of Spain was controlled by North African Muslims known as the Moors. Their control of the Iberian Peninsula lasted from 711 A.D. until 1492 when the last bastion of Moorish control in Spain was finally expelled. Remnants of the Moorish presence in Seville can still be seen in the form of the Patio del Yeso in the Alcázar, a large portion of the Seville Cathedral bell tower, and the city walls. The popularity of greenspace courtyards with water fountains is also thought to be a holdover from the Moors, who preferred similar features in their cities.

Seville is the final resting place of Christopher Columbus

Christopher Columbus has become a highly controversial figure in recent years due to his racist attitudes and horrendous exploitation of indigenous peoples. With that said, there’s no denying the Italian explorer’s significance in world history. Central to the story is that the Spanish monarchy funded his famous expedition, securing the country’s early foothold in the New World. Since Columbus would become a pariah in his native Italy, his final resting place ended up being his adopted home of Seville.

There you have it. Five fun facts about one of Spain’s most exciting and significant cities. We hope it’s more than enough to motivate you to visit in the future.